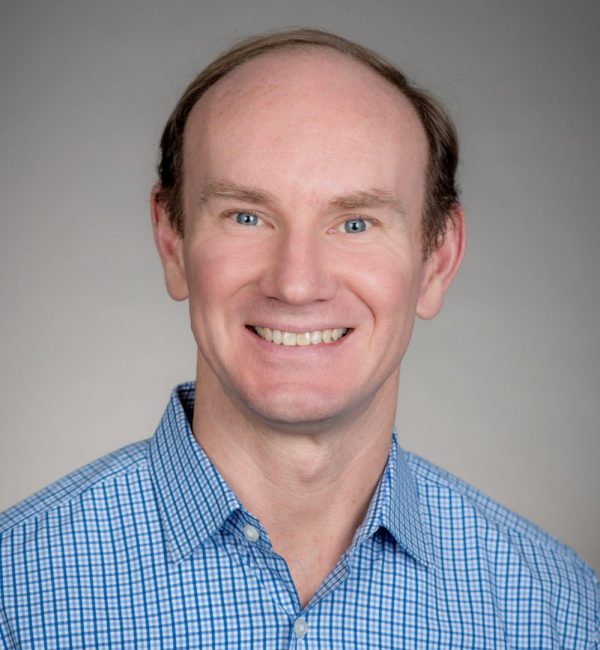 Ryan joined Juggernaut in 2014 and focuses on food & beverage, personal and home care, active lifestyle and outsourced services investments.  Before joining Juggernaut, Ryan was an Associate at Barclays from 2011 to 2014.  From 2004 to 2010, Ryan served in the United States Navy as a Submarine Officer on the USS Olympia and as an Economics Instructor at the United States Naval Academy. He sits on the following Boards of Directors or Managers:  Atlas Vineyard Holdings, French Transit Holdings, Madhava and Noble Holdings.

This website uses cookies to improve your experience while you navigate through the website. Out of these cookies, the cookies that are categorized as necessary are stored on your browser as they are essential for the working of basic functionalities of the website. We also use third-party cookies that help us analyze and understand how you use this website. These cookies will be stored in your browser only with your consent. You also have the option to opt-out of these cookies. But opting out of some of these cookies may have an effect on your browsing experience.
Necessary Always Enabled
Necessary cookies are absolutely essential for the website to function properly. This category only includes cookies that ensures basic functionalities and security features of the website. These cookies do not store any personal information.
Non-necessary
Any cookies that may not be particularly necessary for the website to function and is used specifically to collect user personal data via analytics, ads, other embedded contents are termed as non-necessary cookies. It is mandatory to procure user consent prior to running these cookies on your website.
SAVE & ACCEPT